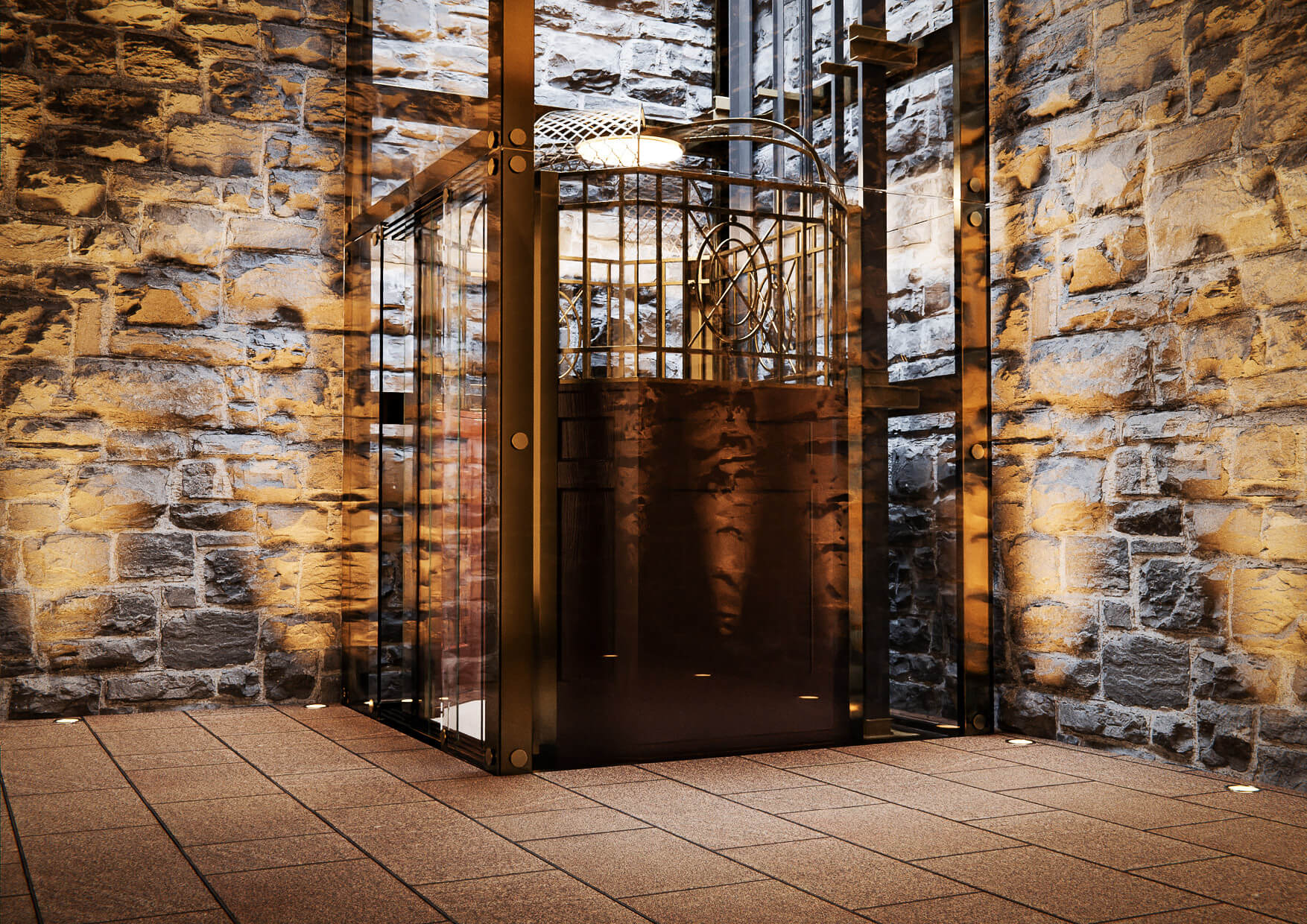 ‍Location: Killua, Ireland
Status: Concept Stage
Lift Type: Bespoke Luxury Lift
‍
Having been approached by the contractor working on this beautiful castle, Premier were tasked with bringing an old 1930’s cabin back to life! Sitting unloved for years the cabin found its way into the possession of the new castle owner and he was determined to incorporate it within what will be an absolutely stunning family home. Killua Castle is the former residence of the Chapman family with links to T.E. Lawrence and Sir Walter Raleigh. The existing house was built, to replace a previous structure, as a Georgian house in the 1780's by Sir Benjamin Chapman.

In its most recent reincarnation the castle has been undergoing extensive renovation over the last 10 years with the current owner now putting the final finishes to what has been a labour of love. The new lift will incorporates a stunning pinned glass structure with an architectural bronze finish along with full glass doors. Most importantly the 1930’s birdcage timber cabin will be lovingly restored and sympathetically upgraded to bring it inline with modern standards. 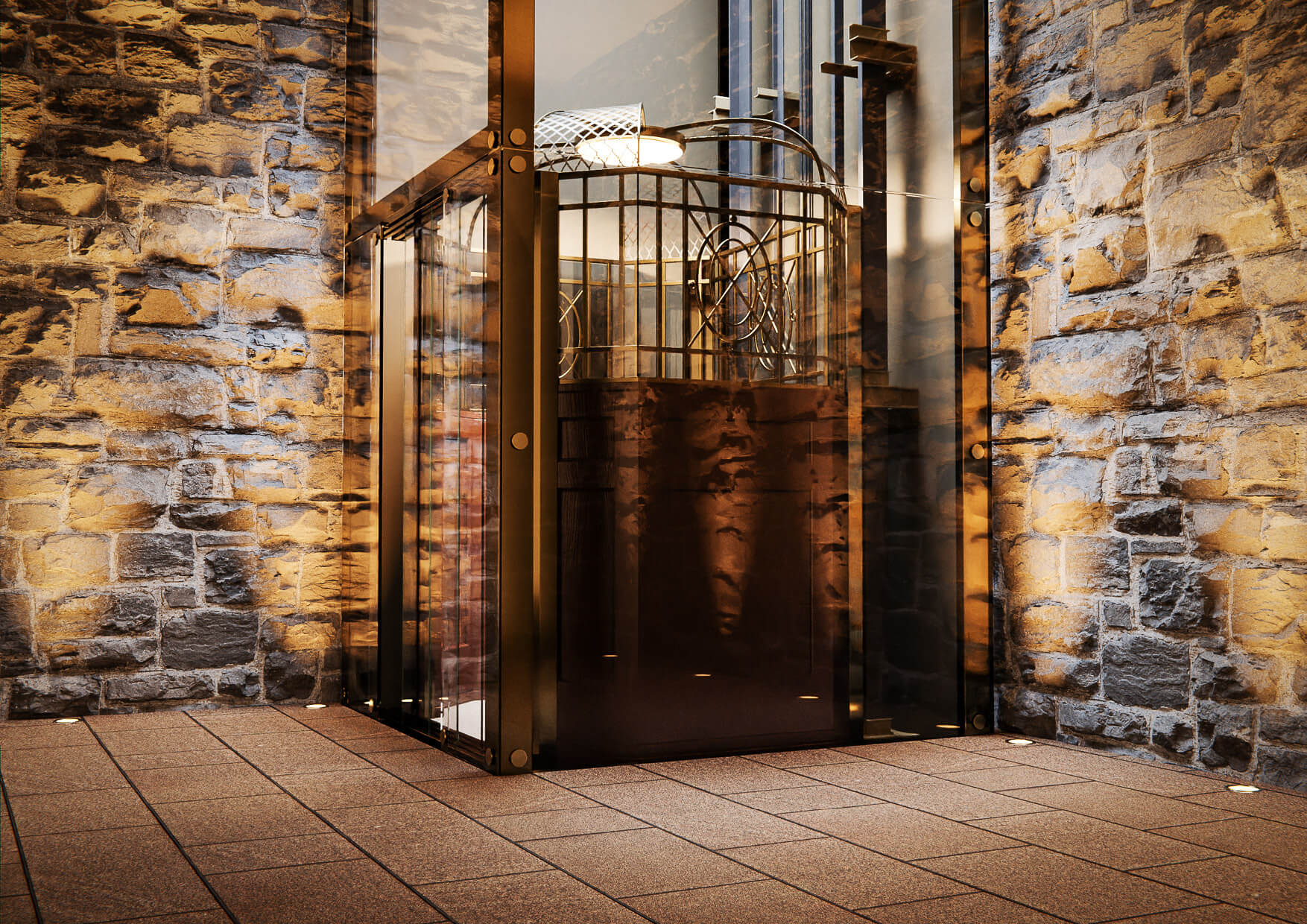 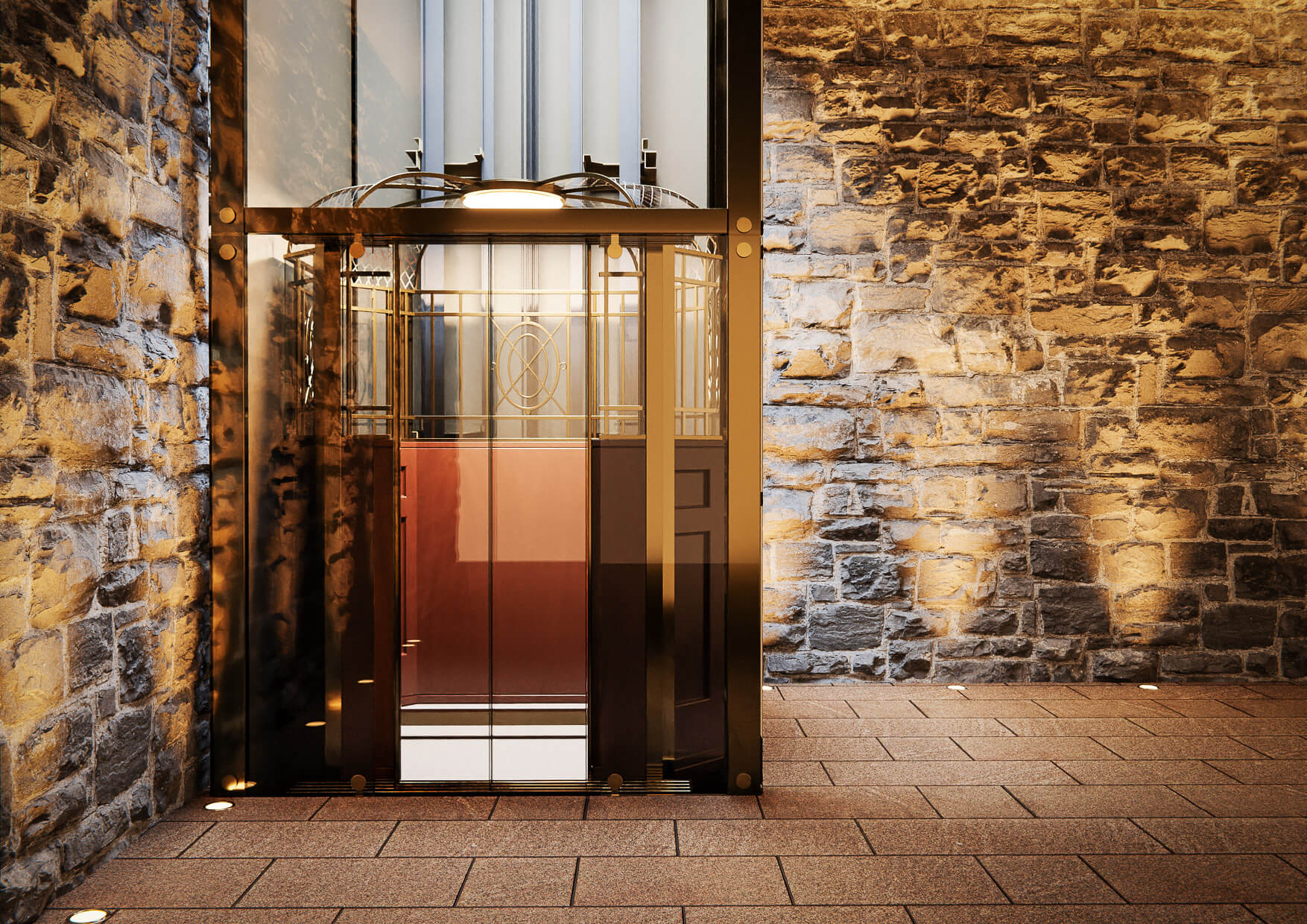 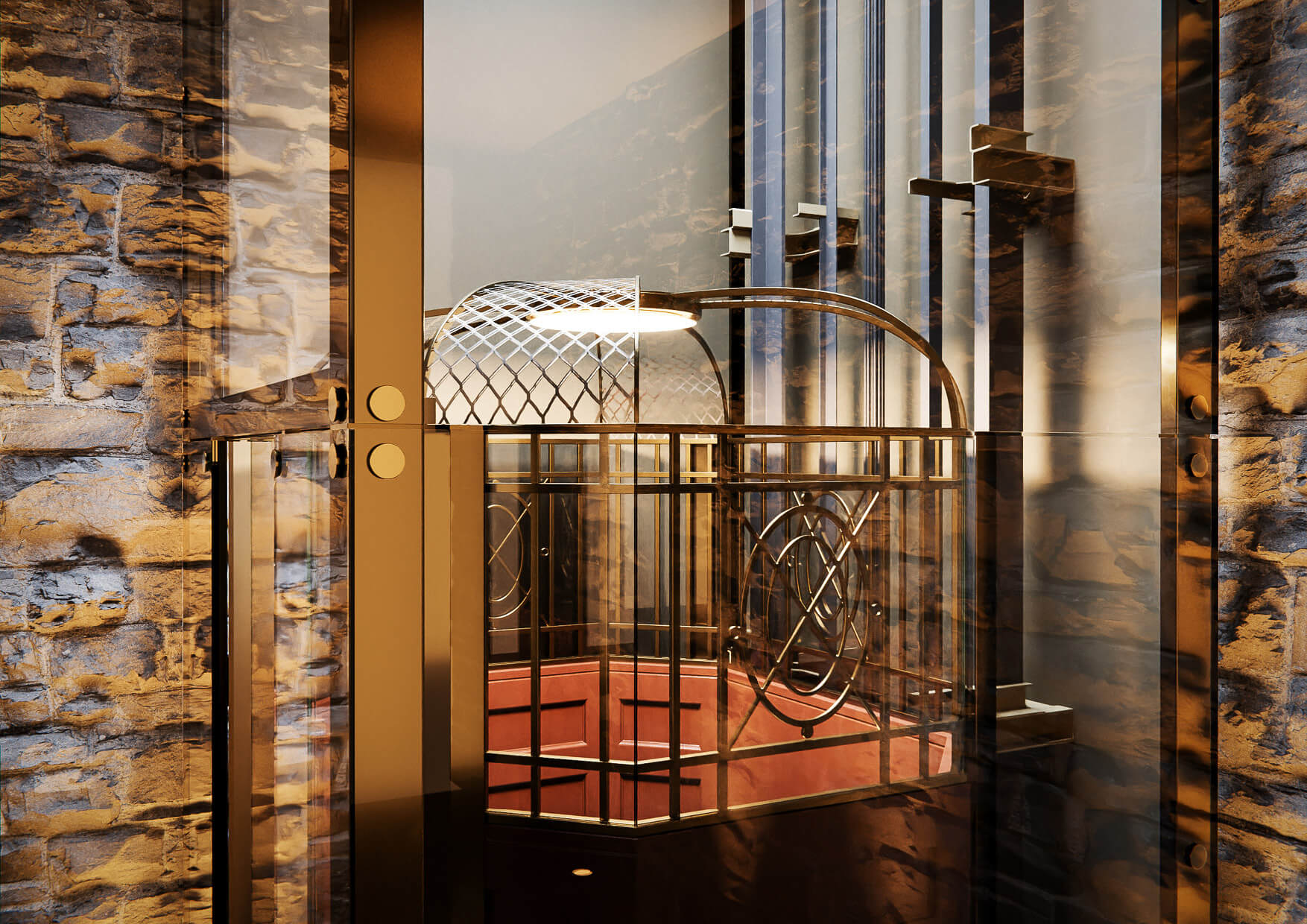 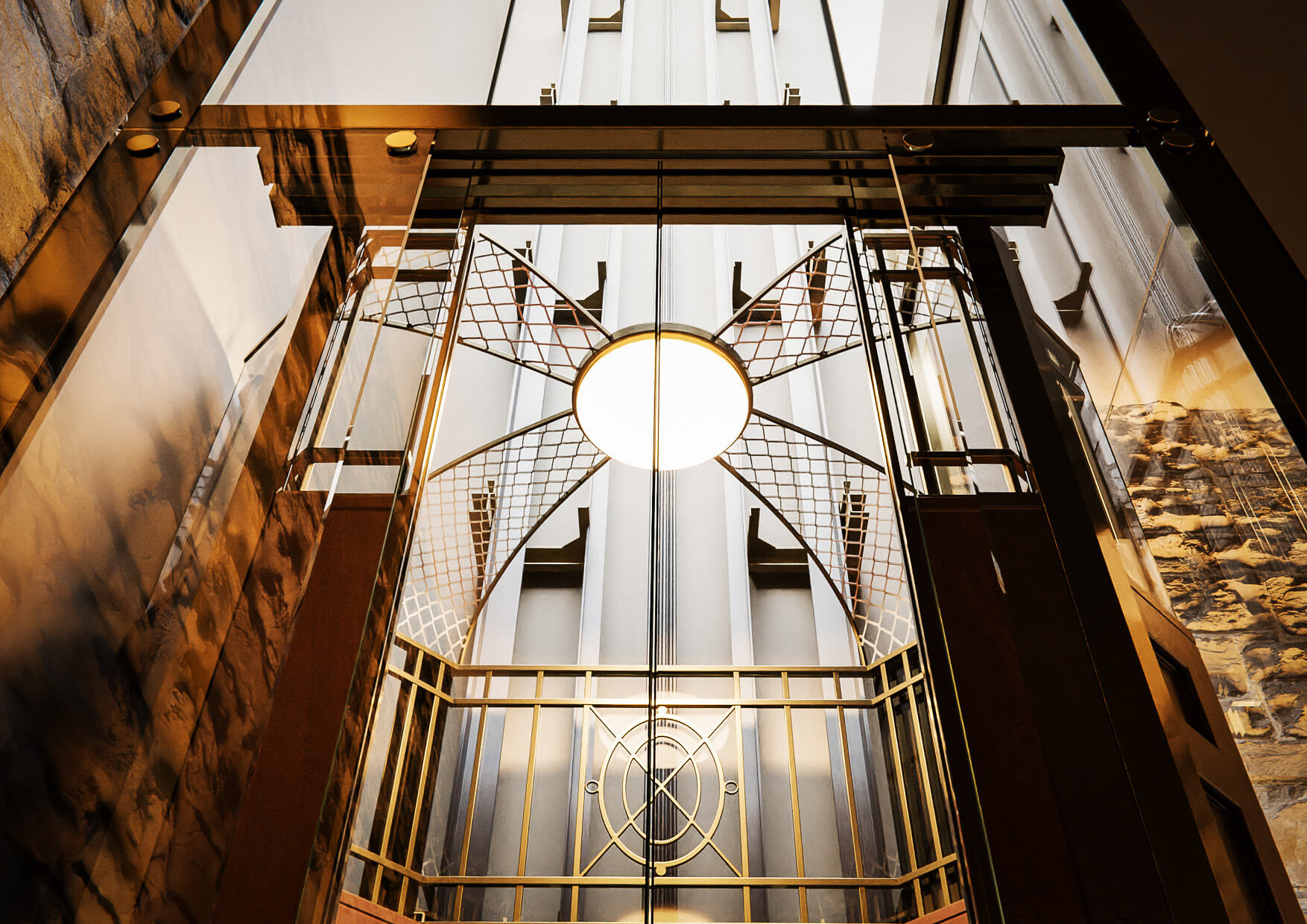 tell us about your project

If you would like to request a quotation or find out more about Premier Lift Group, contact our team on
‍020 3355 0523 or info@premierliftgroup.co.uk 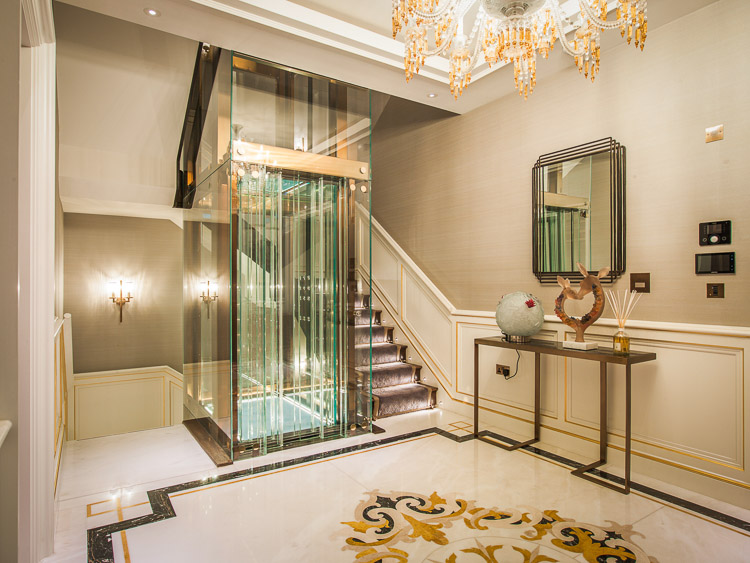 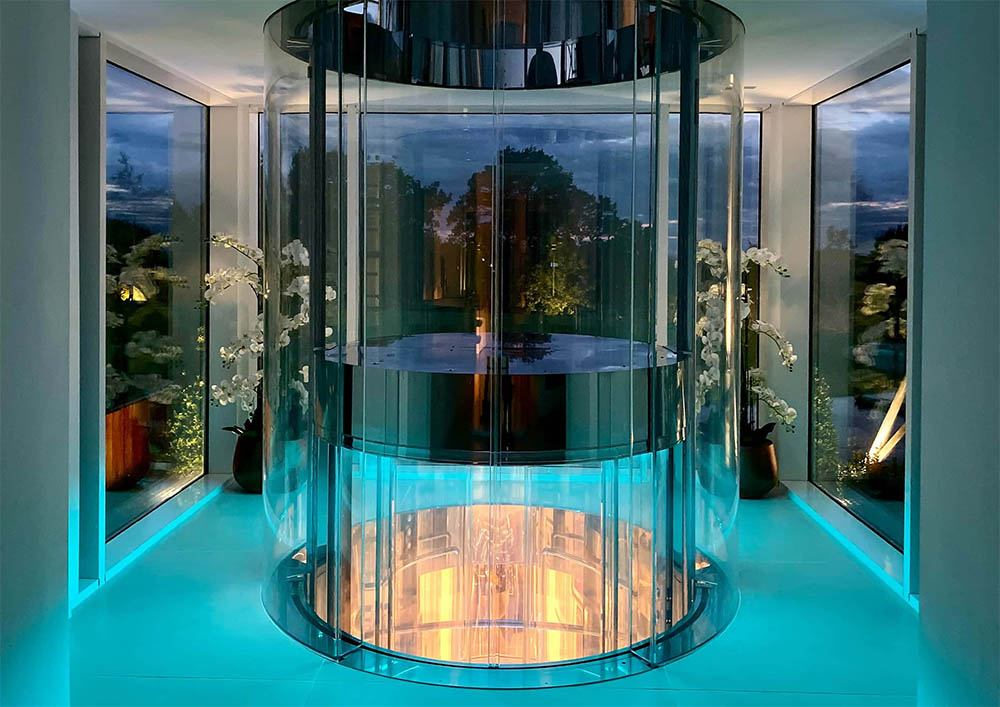