The importance of lift button UX

There are many decisions to be made when designing a lift, and most of these will depend on the purpose behind its installation. For example, a home lift will look and function very differently to a goods lift, and if it’s a bespoke creation, there are even more factors to decide upon. Although attention must be paid to aesthetics and mechanics, one component that you certainly can’t neglect is the lift button interface.

This is the part of the lift which requires the most interaction from those who ride in it, which means that it plays a big part in their overall user experience (UX). Even if the lift operates as intended, it will be for nothing if users can’t work it properly. Therefore, while modern designers now offer a huge variety of lift button interfaces, it’s crucial to remember that usability is always the most important thing. 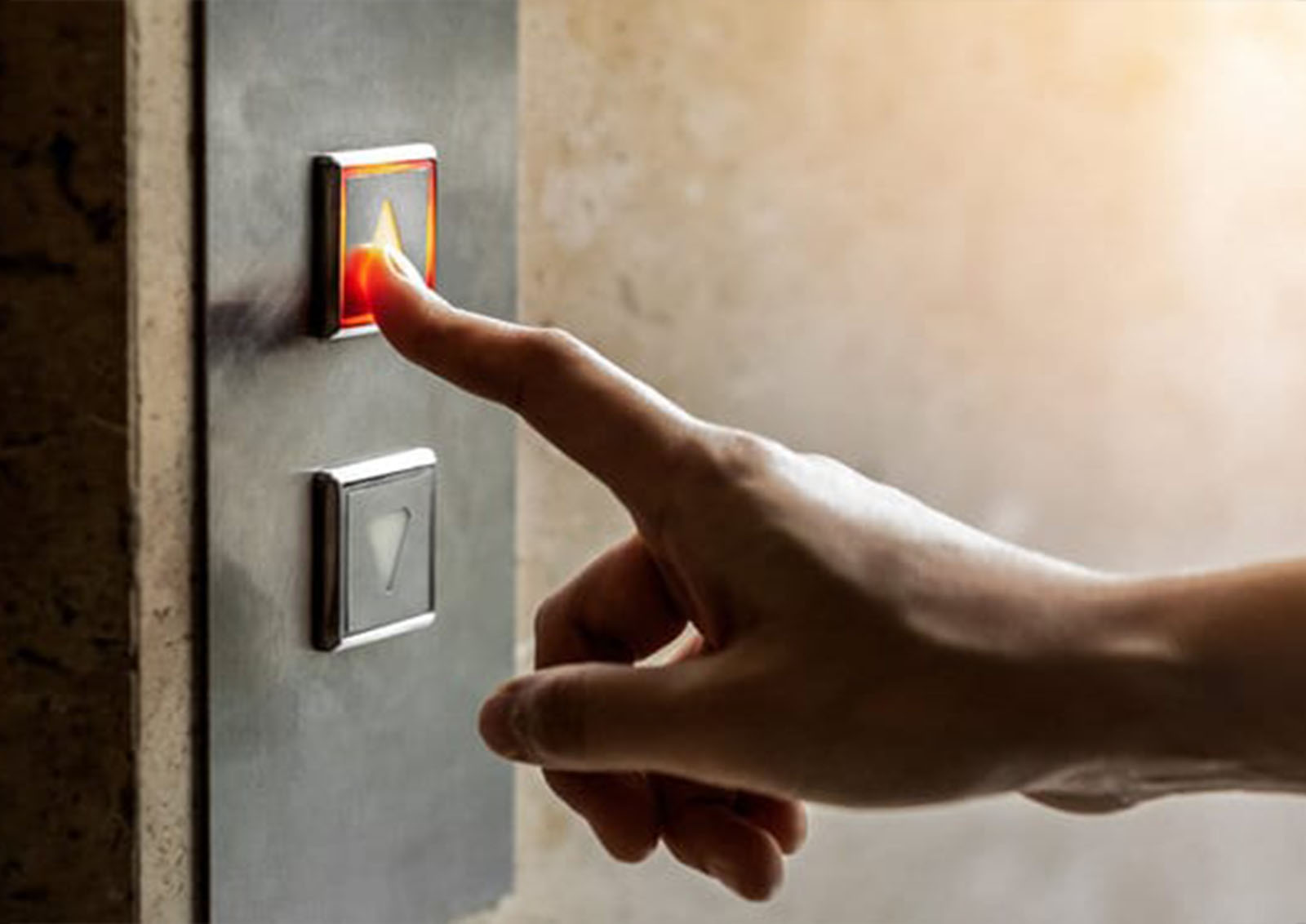 Why does lift button UX matter?

Any successful product must be easy to use, and anyone that steps into a lift expects to be taken to their destination in the most straightforward manner possible. On the face of it, it may seem strange that a functioning lift could ever be considered difficult to operate. However, there are a few potential hurdles users could face when it comes to the buttons.

For example, imagine someone is waiting on the second floor and wants to go up to the sixth, but the lift itself is on the fifth. If they have an up and a down button to choose from, they could be left confused. On the one hand, they may think to press the up button as that’s the direction they’re travelling in. But on the other hand, they may go for the down option because they want the lift to come down to the level they’re on. 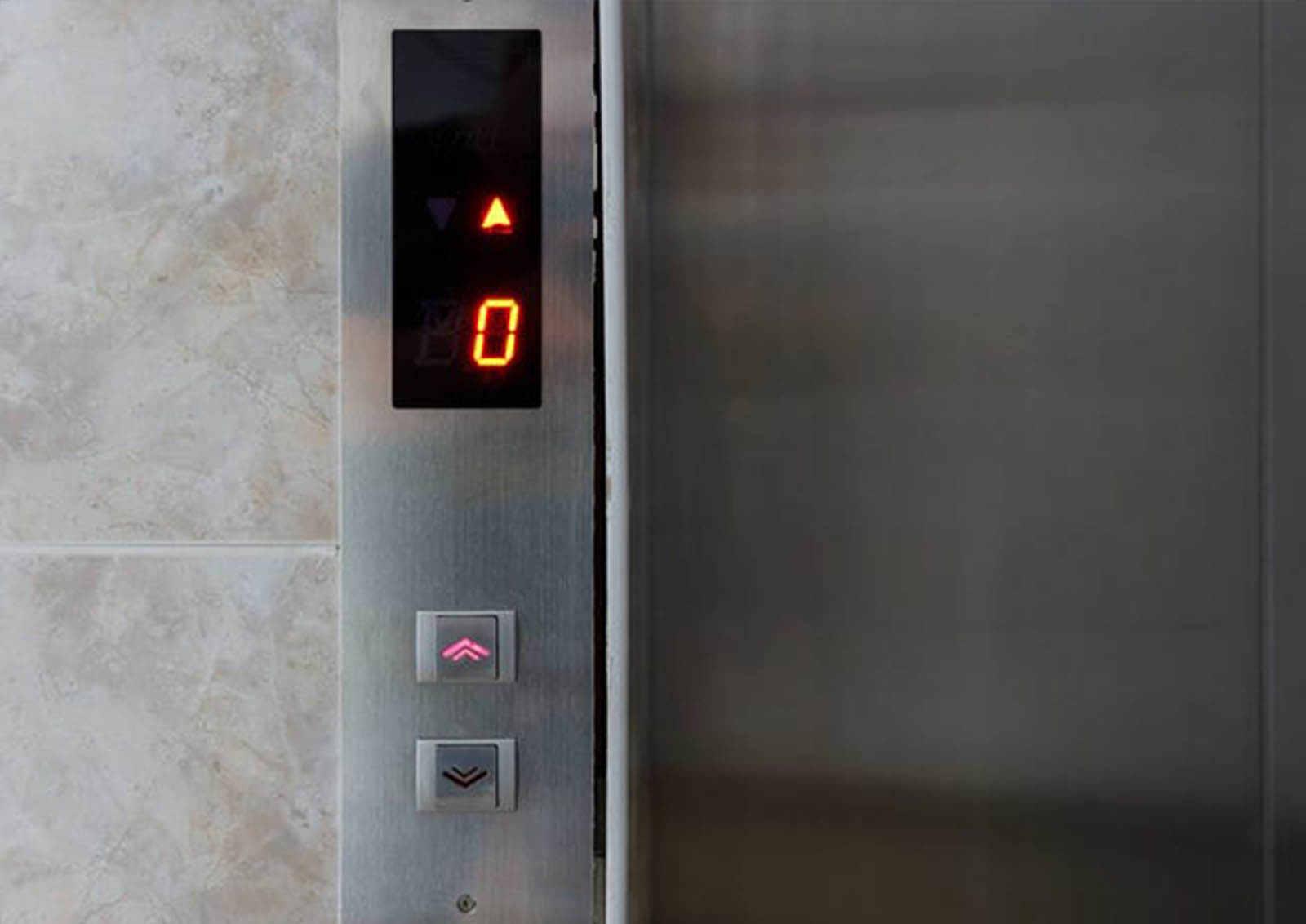 Once they’re in the lift, what if there are two buttons equidistant to the number six — which one to press? Perhaps the button they choose doesn’t light up, leaving them unsure whether it’s been activated or not. Or maybe there are multiple buttons featuring the number six (6 and 6R, for example). They would probably have to press both just to be sure they’ll stop at the right floor.

Design flaws like this can leave users feeling frustrated and disappointed by their experience, which is why lift manufacturers must think very carefully about how people will engage with the buttons, and remove any inconveniences or ambiguities.

How to ensure lift buttons are usable

Good UX instantly gives every user the ability to work the lift without the need for any instructions. Clarity is also crucial, as the lift’s design should be received exactly the same way by every person. However, when things are less clear, people will probably respond in different ways, leading to varying outcomes.

To explain how to create easy-to-use lift buttons, we are going to refer to the six design principles outlined by Don Norman in his bestselling book, The Design of Everyday Things, in which he popularised the term ‘user-centred design’.

A product has high affordance if it’s immediately obvious how it should be used. Lift buttons meet this criteria, as users know that pushing a button will lead to an action. Therefore, it’s a good idea to keep the interface as simple as possible. Any distracting features, like an additional touch screen or buttons that seemingly don’t correspond to anything, may leave the user confused of how it works. 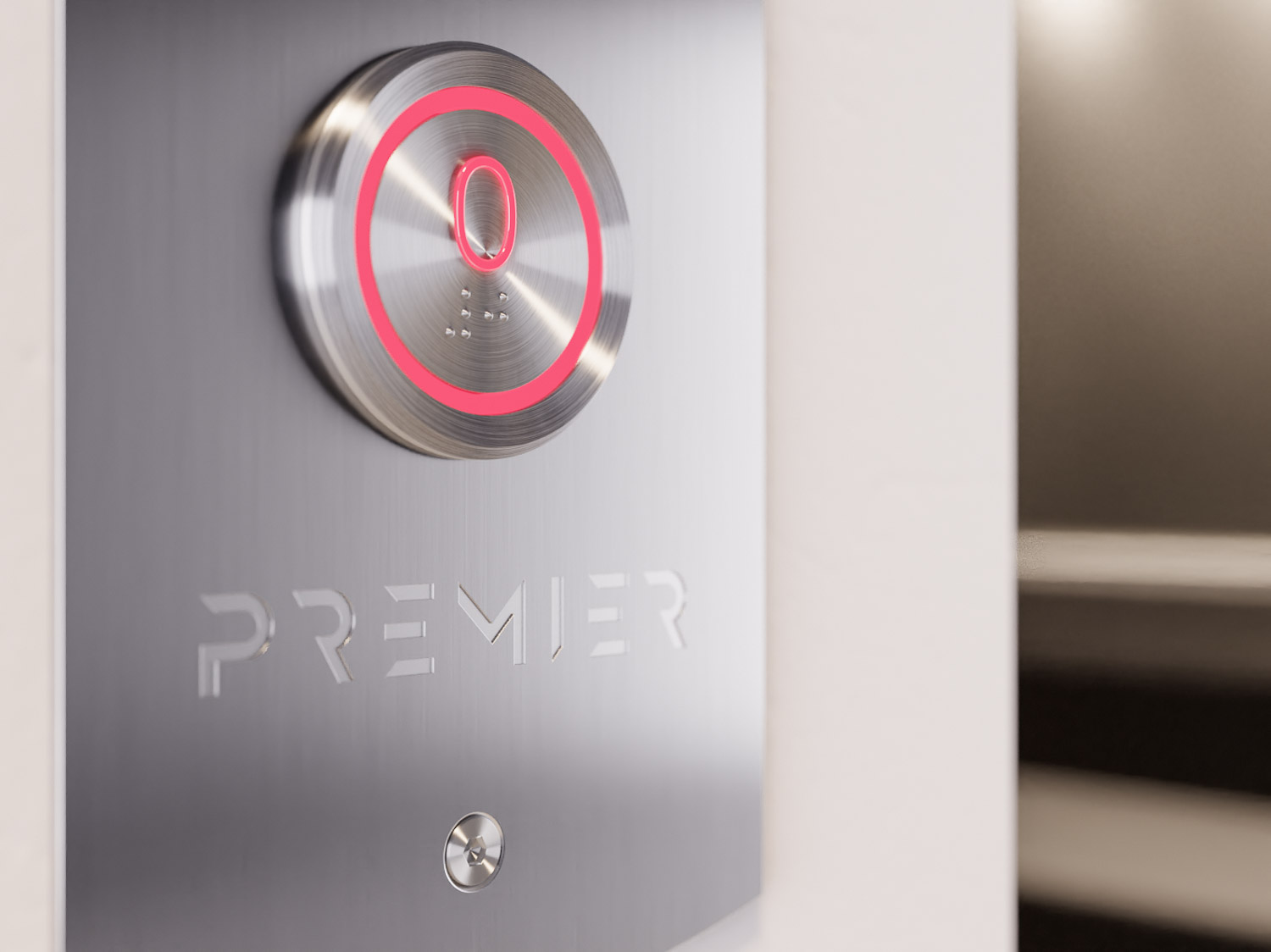 All options available to a user must be visible and they need to know how to select them, which means lift buttons have to be clearly labeled with their functions. The most commonly used buttons, like the floor where the exit is, could be made even more visible by incorporating a bigger button or a bolder label. This means people will know exactly what to press in no time.

However, it’s important to make sure that lift buttons are also clear to users with sight issues. Visual labeling will be of no use to a visually-impaired person, for example, but ensuring that every button includes a Braille translation will let them ascertain the different options and use the lift without any assistance. Similarly, buttons shouldn’t be too high up, or wheelchair users will be unable to see or access them.

Feedback confirms to users that the action they’ve taken has been recognised by the lift. The most common way to do this with lift buttons is to make sure they light up once it has been pushed, indicating that the request has been received. Buttons are also preferable to a touch screen in this sense, as users can physically feel that it has been pressed.

Again, visual feedback alone will not be sufficiently user-friendly for people with visual impairments, so it would be beneficial to incorporate an audio notification once a lift button has been pressed. For example, a siren could sound after the emergency option has been activated. There could also be a tactile signal like a vibration.

A good design should reflect the cause and effect relationship of the product. In a lift, the floor buttons should ascend from the bottom to the top, rather than being laid out from left to right. This is because the design will then mimic the way floors rise in the building, making it easier for the user to find the button they need — they’ll look up if they want to go up, and down if they want to go down. 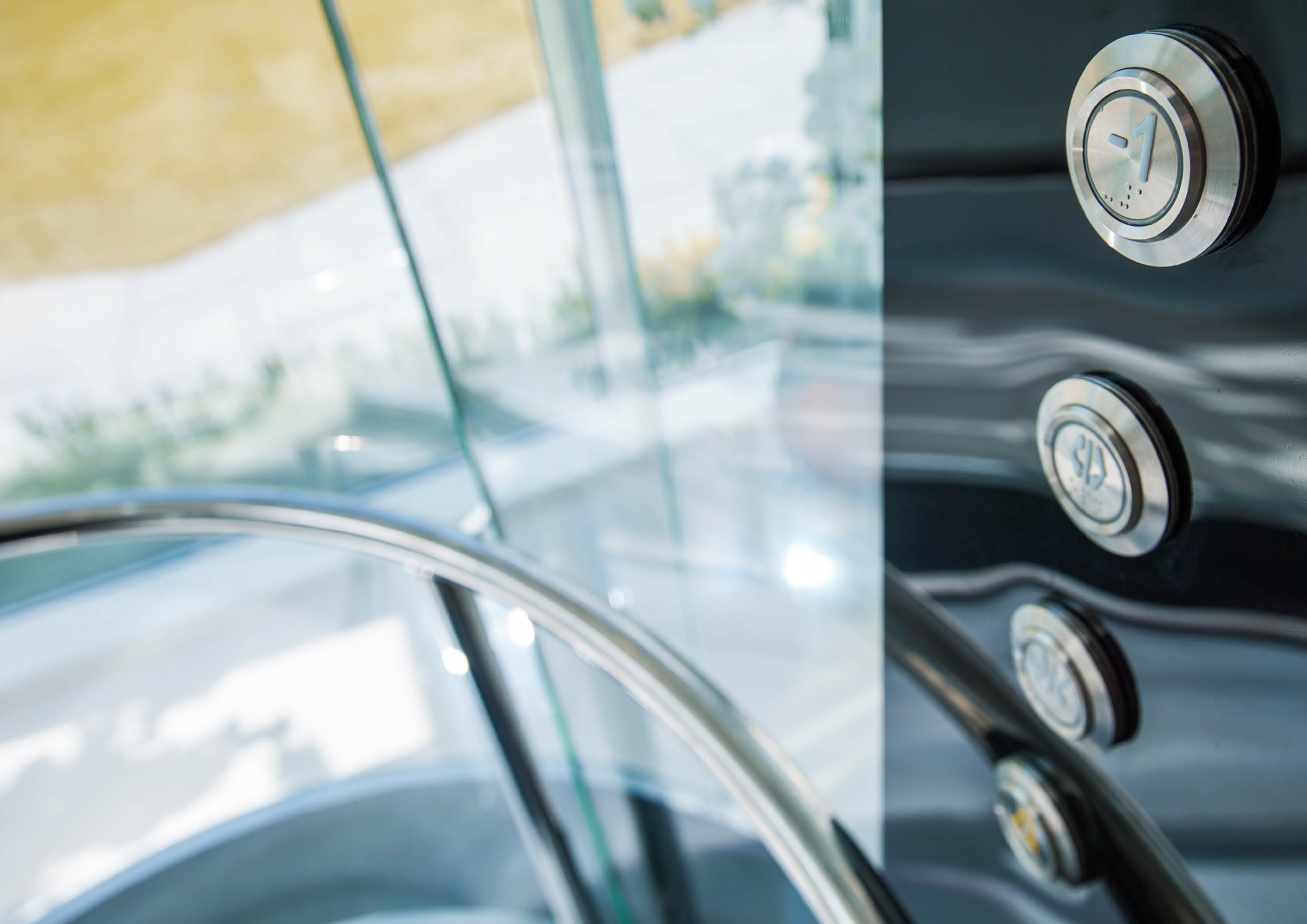 This principle is all about sticking to convention. Though it may be tempting to get creative with the lift button interface, it’s important to remember that users will need to have their expectations met if you want them to have a positive experience. There should be nothing out of the ordinary, like placing the numbers in an illogical order, or an emergency button that is green rather than red. Inconsistencies like these result in more questions, rather than providing instant answers.

Lift users don’t want to be overwhelmed with ways to engage with the interface. Constraint is about reducing the number of interaction opportunities in order to simplify the experience and clarify what their next action will be. There is no need to offer multiple buttons that achieve the same objective. For example, if there is an alarm button and a separate “Help” button, a user may not know which one they should push in an emergency. Sticking to a single button for this purpose leaves them with just one option, making it instantly clear what they need to do. 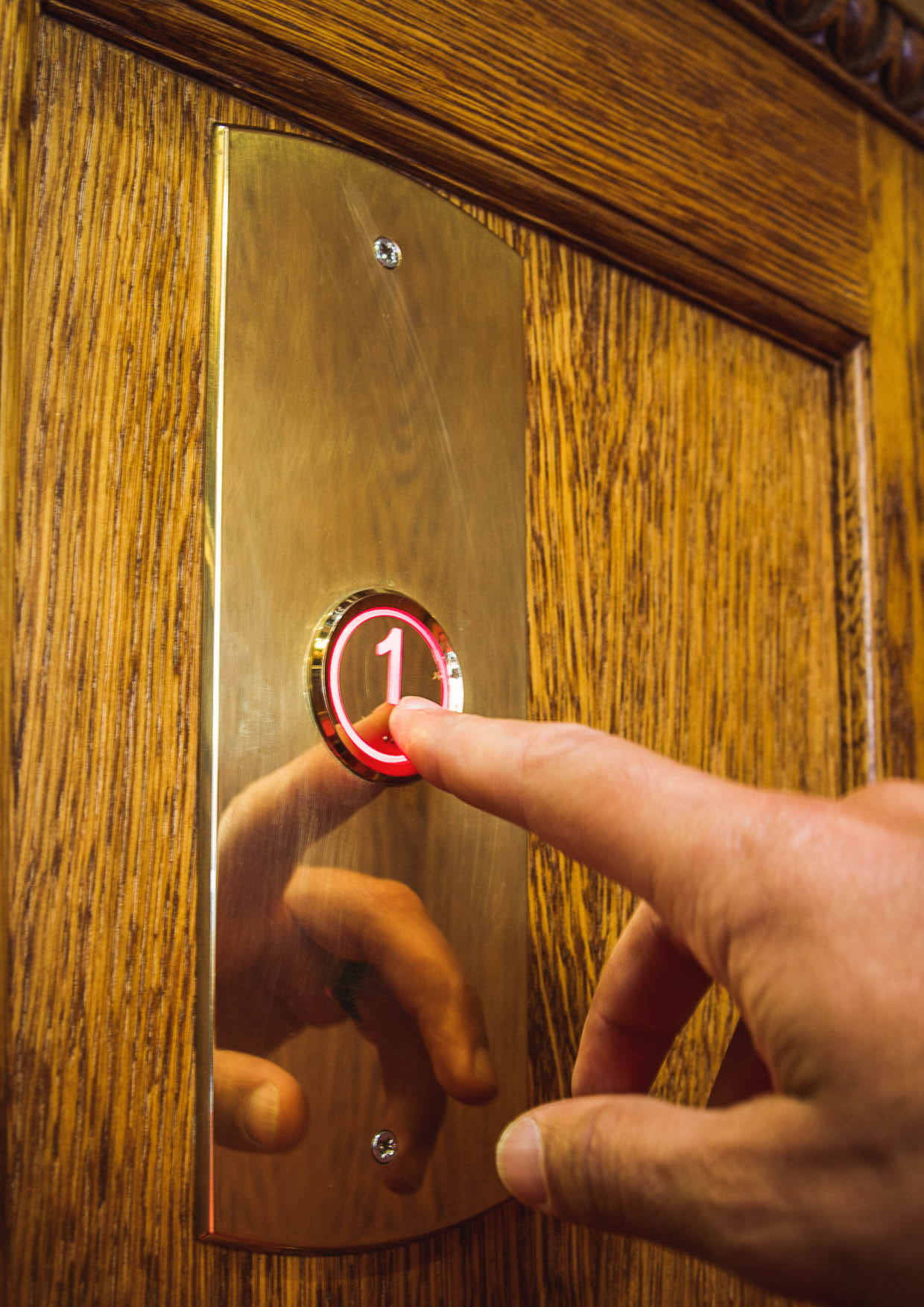 If you are planning on having a lift installed, get in touch to see what bespoke options are available for your elevator’s button interface. 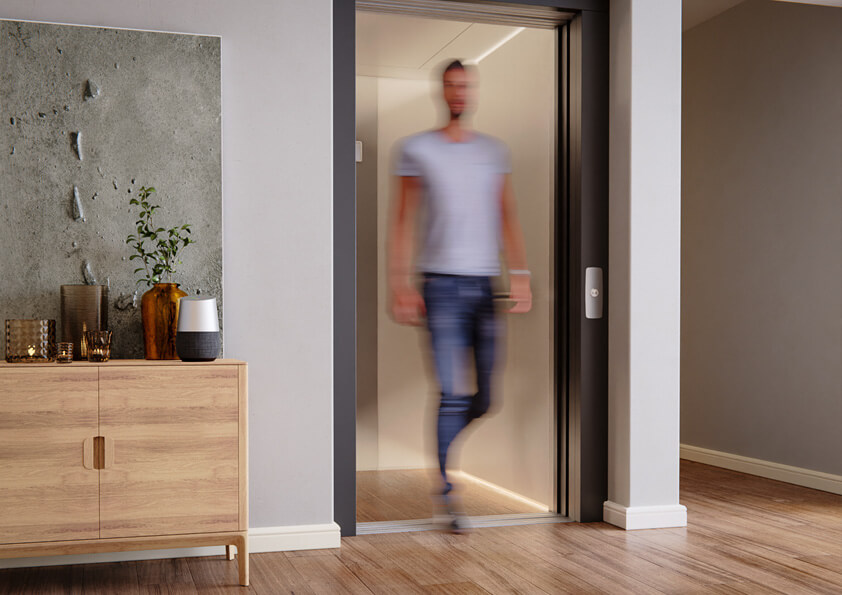 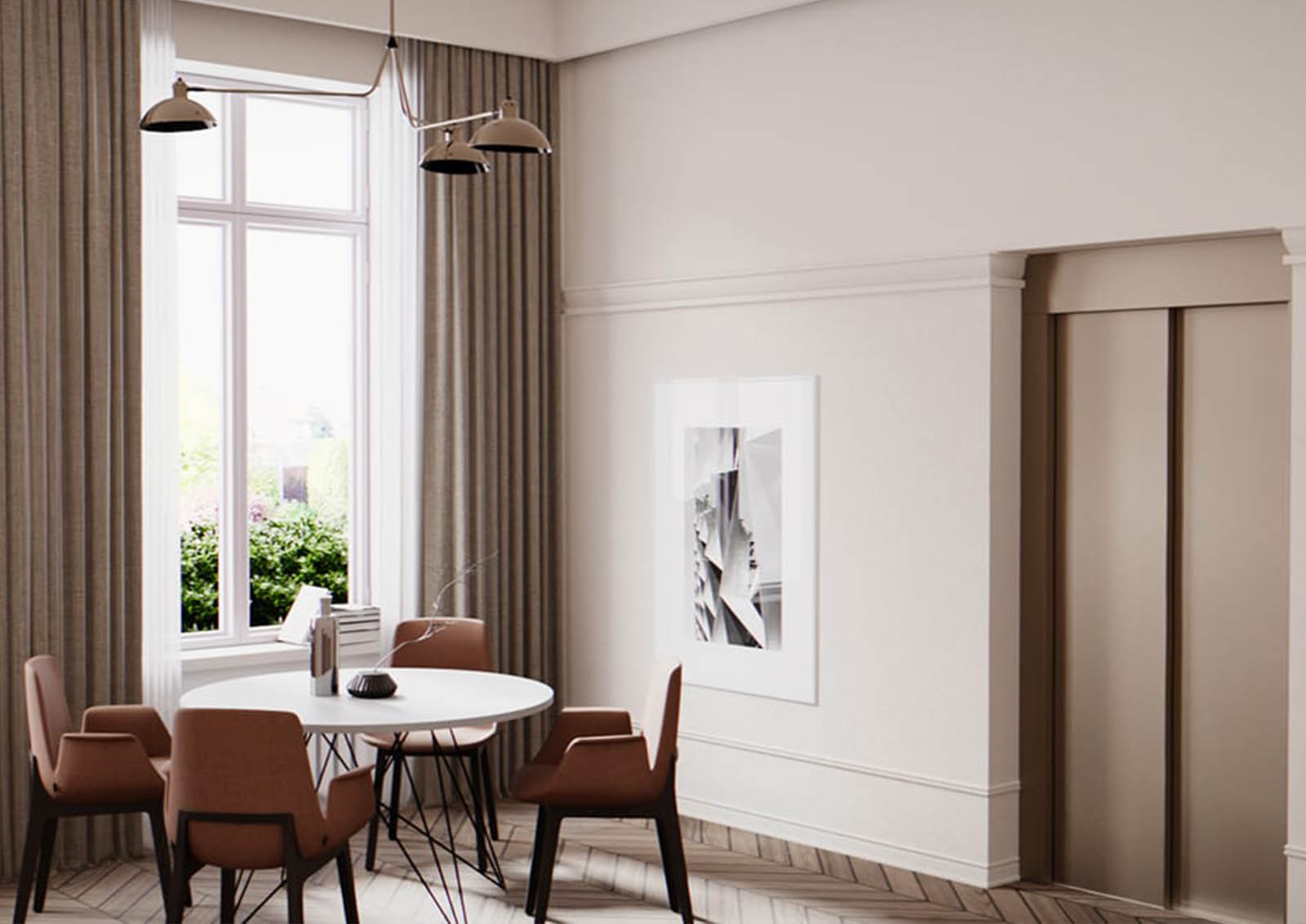